Libri in lingua per bambini e ragazzi da 0 a 15 anni. 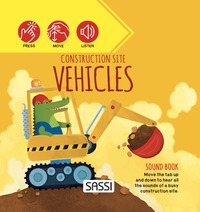 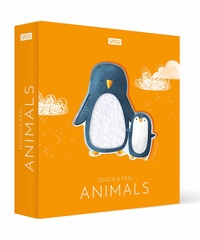 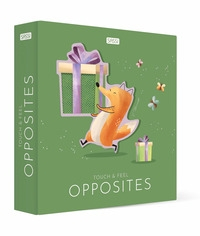 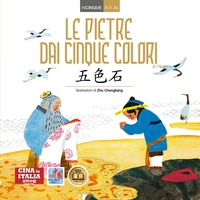 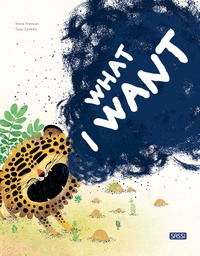 What I want - Copie 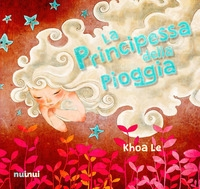 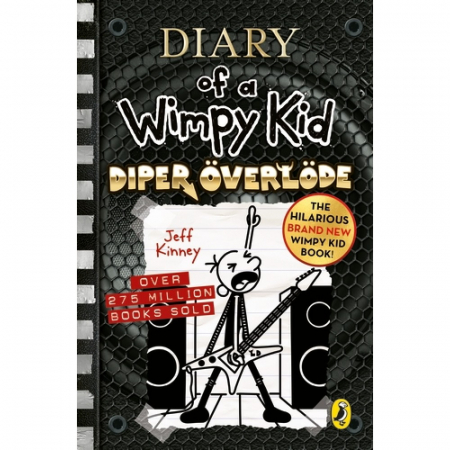 Diary of a wimpy kid : Diper överlöde / by Jeff Kinney

Diary of a wimpy kid - Copie

Abstract: In Diper Överlöde, book 17 of the Diary of a Wimpy Kid series from #1 international bestselling author Jeff Kinney, Greg Heffley is finding out that the road to fame and glory comes with some hard knocks. When he decides to tag along with his brother Rodrick's band, Löded Diper, Greg doesn't realize what he's getting into. But he soon learns that late nights, unpaid gigs, fighting between band members, and money troubles are all part of the rock 'n' roll lifestyle. Can Greg help Löded Diper become the legends they think they are? Or will too much time with Rodrick's band be a diper överlöde? 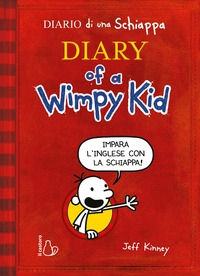 Diary of a Wimpy Kid - Copie 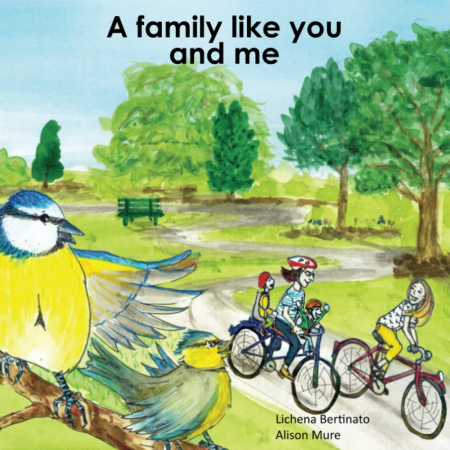 A family like you and me Lichena Bertinato, Alison Mure
0 0 0

A family like you and me / Lichena Bertinato, Alison Mure

Abstract: This children's book explores and celebrates some of the many versions of a family which exist. To accompany us in the story, Little Blue, a little bluetit and their mother observe the world of human friends and discover that families are many and varied. Because being raised by two mothers (as are Lichena's sons) is just one of the many ways a family can be... This is the message Lichena wanted for her children and for other children, a book that celebrates diversity. 'A family like you and me' can be a starting point for conversations and acceptance of differences of various kinds. A way to broaden children's awareness of family structures and make them more prepared to accept differences in their lives. 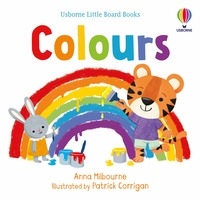 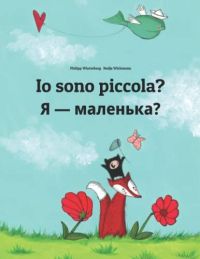 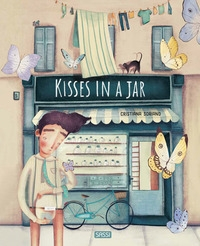 Kisses in a jar Cristiana Soriano
0 0 0

Kisses in a jar / Cristiana Soriano

Kisses in a jar - Copie 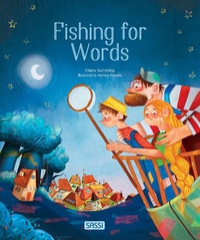 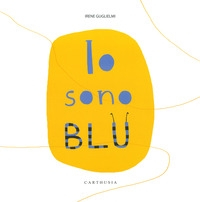 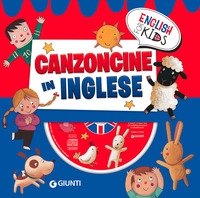 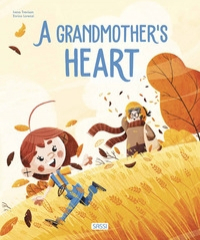 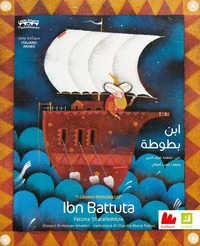 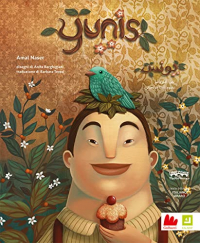 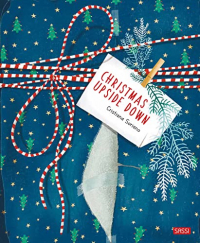