Abstract: A celebration of artworks featuring books and readers from throughout history, for the delight of art lovers and bibliophiles As every book tells a story, every book in art is part of an intriguing, engaging, and relatable image. Books are depicted as indicators of intellect in portraits, as symbols of piety in religious paintings, as subjects in still lifes, and as the raw material for contemporary installations. Reading Art spotlights artworks from museums and collections around the globe, creating a gorgeous, inspiring homage to both the written word and to its pivotal role in the visual world. 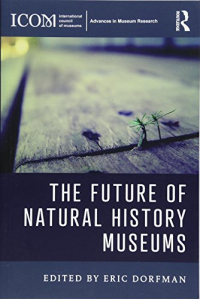 The future of natural history museums / edited by Eric Dorfman

Colours of the night [audioregistrazione] [by Peter Broderick]
0 0 0

Colours of the night [audioregistrazione] / [by Peter Broderick]

Colours of the night [audioregistrazione] - Copie 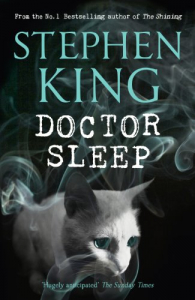 Abstract: An epic war between good and evil, a gory, glorious story that will thrill the millions of hyper-devoted readers of The Shining and wildly satisfy anyone new to the territory of this icon in the King canon. King says he wanted to know what happened to Danny Torrance, the boy at the heart of The Shining, after his terrible experience in the Overlook Hotel. The instantly riveting Doctor Sleep picks up the story of the now middle-aged Dan, working at a hospice in rural New Hampshire, and the very special twelve-year old girl he must save from a tribe of murderous paranormals. On highways across America, a tribe of people called The True Knot travel in search of sustenance. They look harmless - mostly old, lots of polyester, and married to their RVs. But as Dan Torrance knows, and tween Abra Stone learns, The True Knot are quasi-immortal, living off the &#039;steam&#039; that children with the &#039;shining&#039; produce when they are slowly tortured to death. Haunted by the inhabitants of the Overlook Hotel where he spent one horrific childhood year, Dan has been drifting for decades, desperate to shed his father&#039;s legacy of despair, alcoholism, and violence.Finally, he settles in a New Hampshire town, an AA community that sustains him and a job at a nursing home where his remnant &#039;shining&#039; power provides the crucial final comfort to the dying. Aided by a prescient cat, he becomes &#039;Doctor Sleep.&#039; Then Dan meets the evanescent Abra Stone, and it is her spectacular gift, the brightest shining ever seen, that reignites Dan&#039;s own demons and summons him to a battle for Abra&#039;s soul and survival ... 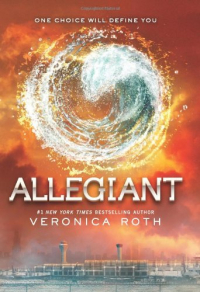 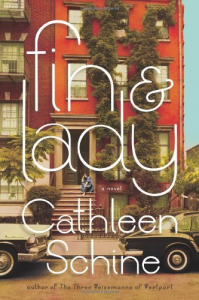 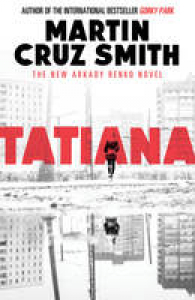 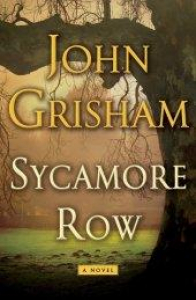 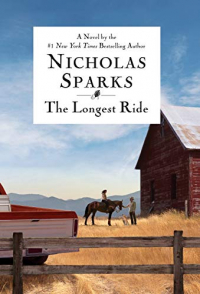 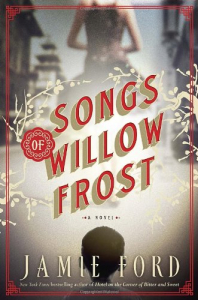 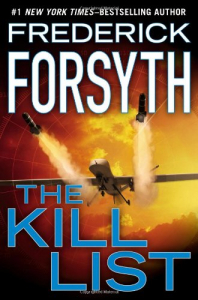 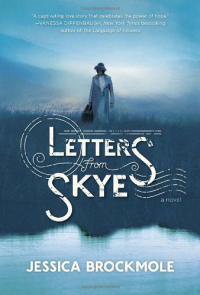 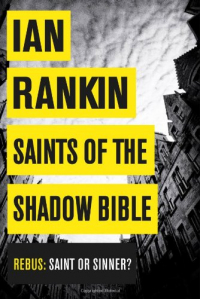 Saints of the Shadow Bible - Copie 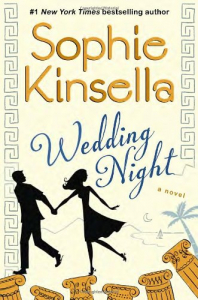 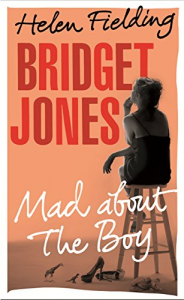 Mad about the boy Helen Fielding
0 0 0

Mad about the boy - Copie

Abstract: What do you do when a girlfriend&#039;s 60th birthday party is the same day as your boyfriend&#039;s 30th? Is it wrong to lie about your age when online dating? Is it morally wrong to have a blow-dry when one of your children has head lice? Does the Dalai Lama actually tweet or is it his assistant? Is technology now the fifth element? Or is that wood? Is sleeping with someone after 2 dates and 6 weeks of texting the same as getting married after 2 meetings and 6 months of letter writing in Jane Austen&#039;s day? Pondering these, and other modern dilemmas, Bridget Jones stumbles through the challenges of single-motherhood, tweeting, texting and redisovering her sexuality in what some people rudely and outdatedly call &#039;middle age&#039;. The long-awaited return of a much-loved character, Bridget Jones: Mad About the Boy is timely, tender, touching, witty, wise and bloody hilarious. 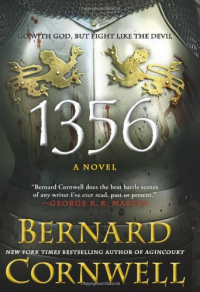 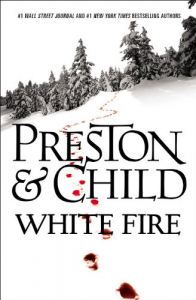 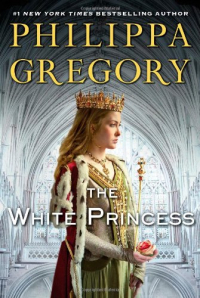 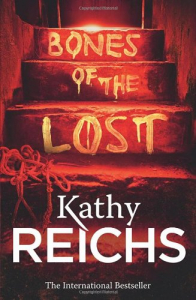 Bones of the lost / Kathy Reichs

Bones of the lost - Copie