The house of silk Anthony Horowitz
0 0 0

The house of silk / Anthony Horowitz

The house of silk - Copie Listen to the music the very best of the Doobie Brothers Stand by me - Copie Back to front / Lionel Richie

Back to front - Copie

Get down on ite : the very best of Kool & The Gang

Get down on ite - Copie

Abstract: When a young woman commits suicide, Detective Sergeant Nick Miller follows a hazardous trail to find the powerful man responsible for the girl's fate, only to watch him walk out of court a free man. But the dead girl's father swears to exact justice--with or without the law on his side. 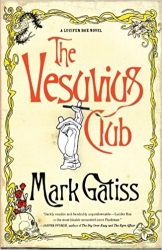 The Vesuvius Club by Mark Gatiss
0 0 0

The Vesuvius Club : a bit of fluff / by Mark Gatiss

Abstract: Meet Lucifer Box: Equal parts James Bond and Sherlock Holmes, with a twist of Monty Python and a dash of Austin Powers, Lucifer has a charming countenance and rapier wit that make him the guest all hostesses must have. And most do. But few of his conquests know that Lucifer is also His Majesty's most daring secret agent, at home in both London's Imperial grandeur and in its underworld of despicable vice. So when Britain's most prominent scientists begin turning up dead, there is only one man his country can turn to for help. Following a dinnertime assassination, Lucifer is dispatched to uncover the whereabouts of missing agent Jocelyn Poop. Along the way he will give art lessons, be attacked by a poisonous centipede, bed a few choice specimens, and travel to Italy on business and pleasure. Aided by his henchwoman Delilah; the beautiful, mysterious, and Dutch Miss Bella Pok; his boss, a dwarf who takes meetings in a lavatory; grizzled vulcanologist Emmanuel Quibble; and the impertinent, delicious, right-hand-boy Charlie Jackpot, Lucifer Box deduces and seduces his way from his elegant townhouse at Number 9 Downing Street (somebody has to live there) to the ruined city of Pompeii, to infiltrate a highly dangerous secret society that may hold the fate of the world in its clawlike grip--the Vesuvius Club. 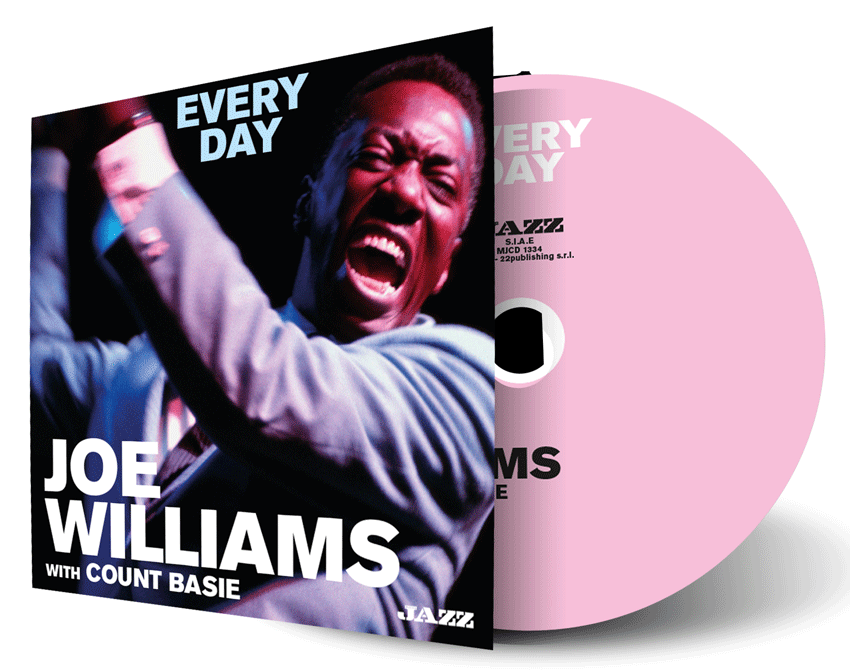 Abstract: In the second volume of the trilogy, the fellowship has been forced to split up in order to destroy the ring and fight the first battle of the War of the ring.